Search our database with more than 200 recipes, to make delicious dishes with Seitan! 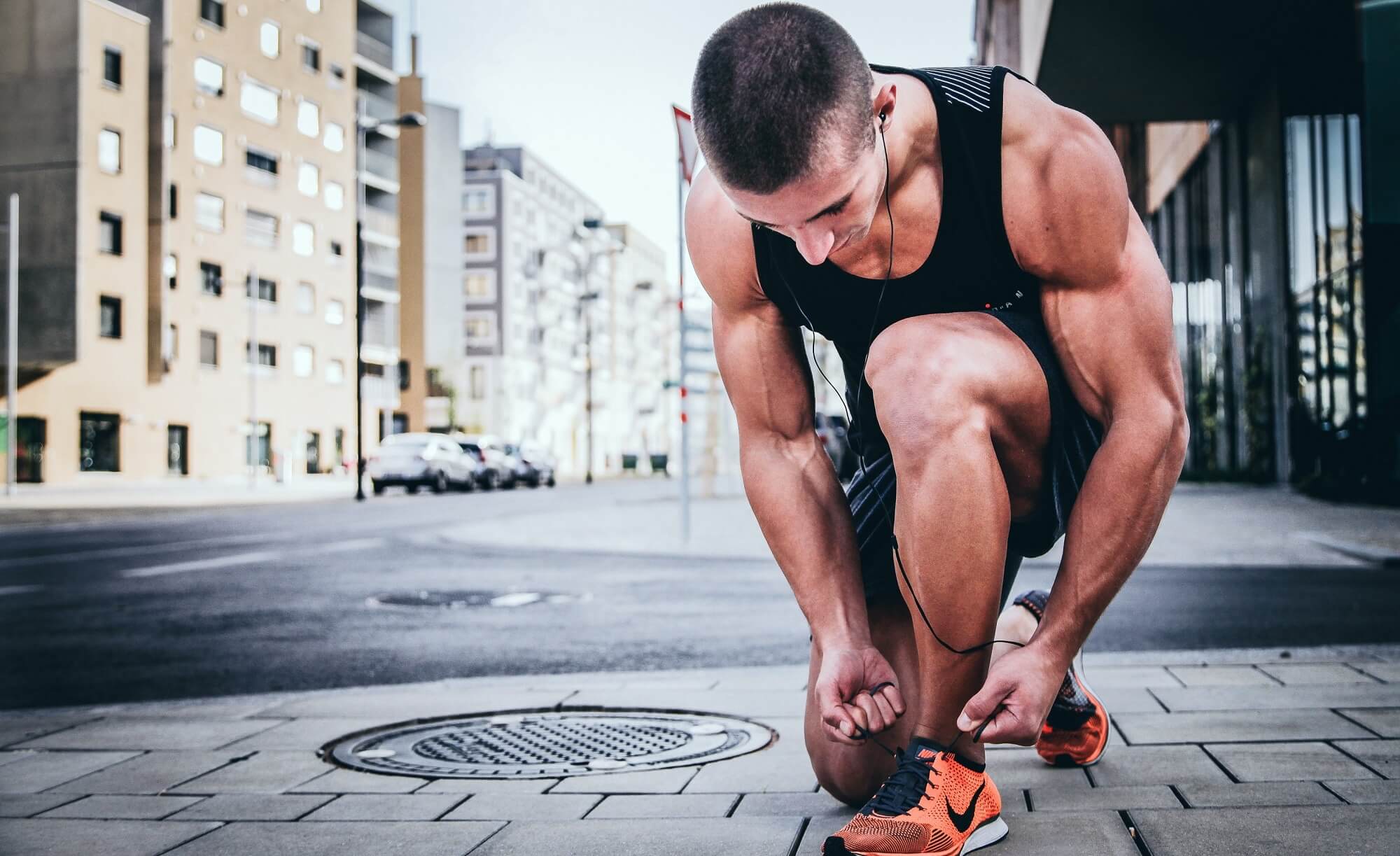 Seitan from Bertyn contains 68% more protein than a chicken fillet! Bertyn Tops make the ideal after workout meal with more than 30g of protein! 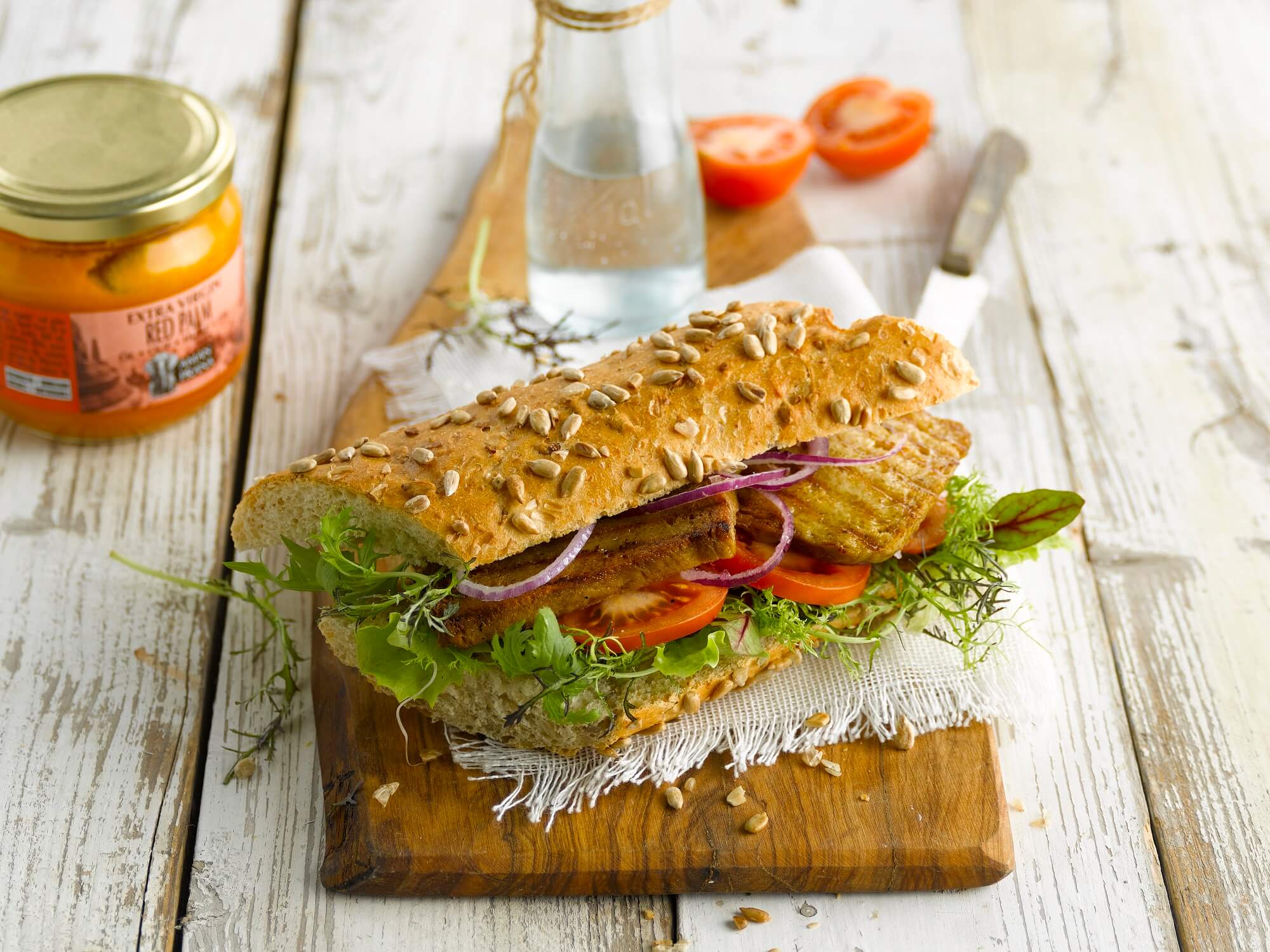 Bertyn Seitan also lends itself perfectly to the preparation of a healthy and tasty lunch . Check out our lunch recipes!

Seitan of Bertyn is full of protein – a real protein champion

The seitan from Bertyn is organic, tastes great, has a pleasant texture, is low in fat, low in carbohydrates and high in protein. In short, the ideal fish and meat substitute for the vegetarian, vegan and flexitarian of any age. Due to its high protein and low calorie, our seitan is also ideal for the athlete.

Discover our seitan steaks, our blocs (for the creative), our tops (quick and easy) and our minced meat. Do you want to use Bertyn seitan in a large kitchen or restaurant? View our bulk packages.

At Bertyn we believe it is important that our products are manufactured in the most environmentally friendly way possible. This combination with organic and quality raw materials makes our seitan a product that we fully support.

Seitan is a high-protein product, usually made of wheat flour, spelt flour or gluten. Seitan has a high content of wheat or spelt proteins which are rich in gluten. Bertyn seitan is “bio”, in other words, it’s made of organic ingredients.

What does Seitan mean and where does it come from?

Seitan comes from the Japanese words “sei”, meaning “to be, become, made of”, and “tan”, as in tanpaku, which means “proteins”. Freely translated: “made of proteins”.

More than 1,000 years ago, seitan was prepared by Zen Buddhists in China and Japan as a substitute for meat or fish.

Where is seitan eaten?

In the Chinese kitchen, seitan is called Mian juin (mien chin or mien ching). Chinese Buddhist Mahayana monks ate seitan; they were strict vegans. Today, Chinese and Vietnamese restaurants may serve ‘mock duck’ or ‘mock chicken’, an alternative for duck or chicken, made of seitan. Mock duck or mock chicken is often prepared with peanuts or mushrooms. The Chinese regularly eat seitan for breakfast, with cooked rice porridge (congee).

In the Japanese kitchen, seitan is often translated into “fu”, meaning “gluten”. The Japanese philosopher George Ohsawa (1893-1966) brought seitan to the West in the early 1960s. To many people, George Ohsawa symbolises macrobiotics.

In the vegetarian and vegan kitchen, seitan is eaten as a protein supply or meat substitute. Many vegetarians and vegans prefer organic seitan to tofu or tempeh.

Organic seitan is eaten in the Healthy kitchen as a healthier alternative to meat or fish. Bio seitan contains on average more proteins than fish or meat and does not have the disadvantages of meat or fish (such as purines and hormones in meat and mercury and PCBs in fish).

In the Ethical kitchen people eat it because deliberately omitting meat and fish is better for the environment, animals and humans. Eating less meat helps prevent global warming and gives our oceans more breath and less pollution. Eating less fish helps keep our oceans in balance.

What is authentic seitan?

Organic seitan from Bertyn is easy to use in vegetarian dishes. In classic dishes you can use seitan as a meat substitute. A meat substitute without cholesterol, with more protein than meat or fish and low in fat. Ideal on Thursday veggie day. On this website you will find a lot of recipes for seitan.

You can turn seitan into a burger or steak, you can put it between a panini or pita bread or use it to replace meat or fish. Seitan is vegetarian and vegan. Vegetarianism and seitan are good friends. Beyond tofu, tempeh and soy proteins, seitan emerges as the strongest boy when you are looking for a meat substitute. Seitan has the most meat-like structure. Seitan van Bertyn is called the fillet of seitan. And is also organic.

Vegetarian food contains a lot of proteins … Vegetarians do not lack any protein at all … Green leafy vegetables, lentils, beans bulging with full-fledged 1st-rank proteins. You can also cook vegetarian dishes with seitan. Seitan is perfect with vegetarian pasta or as a basis for vegetarian bolognese sauce with lasagna or pasta …

Products from our range

Experience magical moments with the Veggie Chili Protein Tops. This delicious sauce is a blend of Gula Java coconut blossom sugar, some coconut, olive and red palm oil and exotic ... 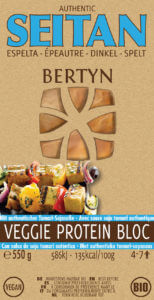 Spelt is an old variety of grain that has attracted renewed attention from the organic sector as a result of cultivation conditions, namely that is uses less fertiliser, has better ...

The Bertyn chefs have added the vitamin D-rich Agaricus mushroom to the tasty sauce. In the refrigerated display of your health food shop. Easy to prepare. Tasty and vegetarian. 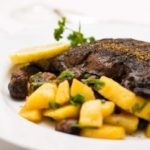 Vegetarian fish recipe made from seitan with potatoes fried in parsley 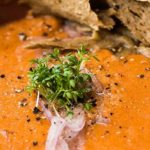 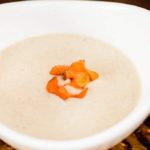 “Always buy the best quality seitan. The seitan you find in your average supermarket is often very tough. Seitan should have a tender texture. Organic health stores stock delicious seitan (I don’t often like to mention a brand, but Bertyn’s seitan is excellent).” groeneprinses.be